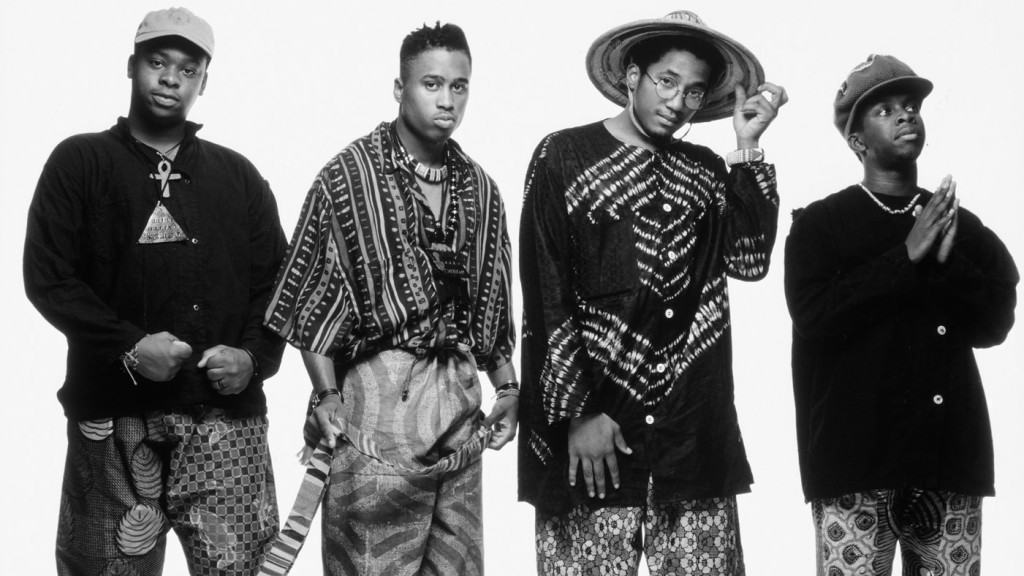 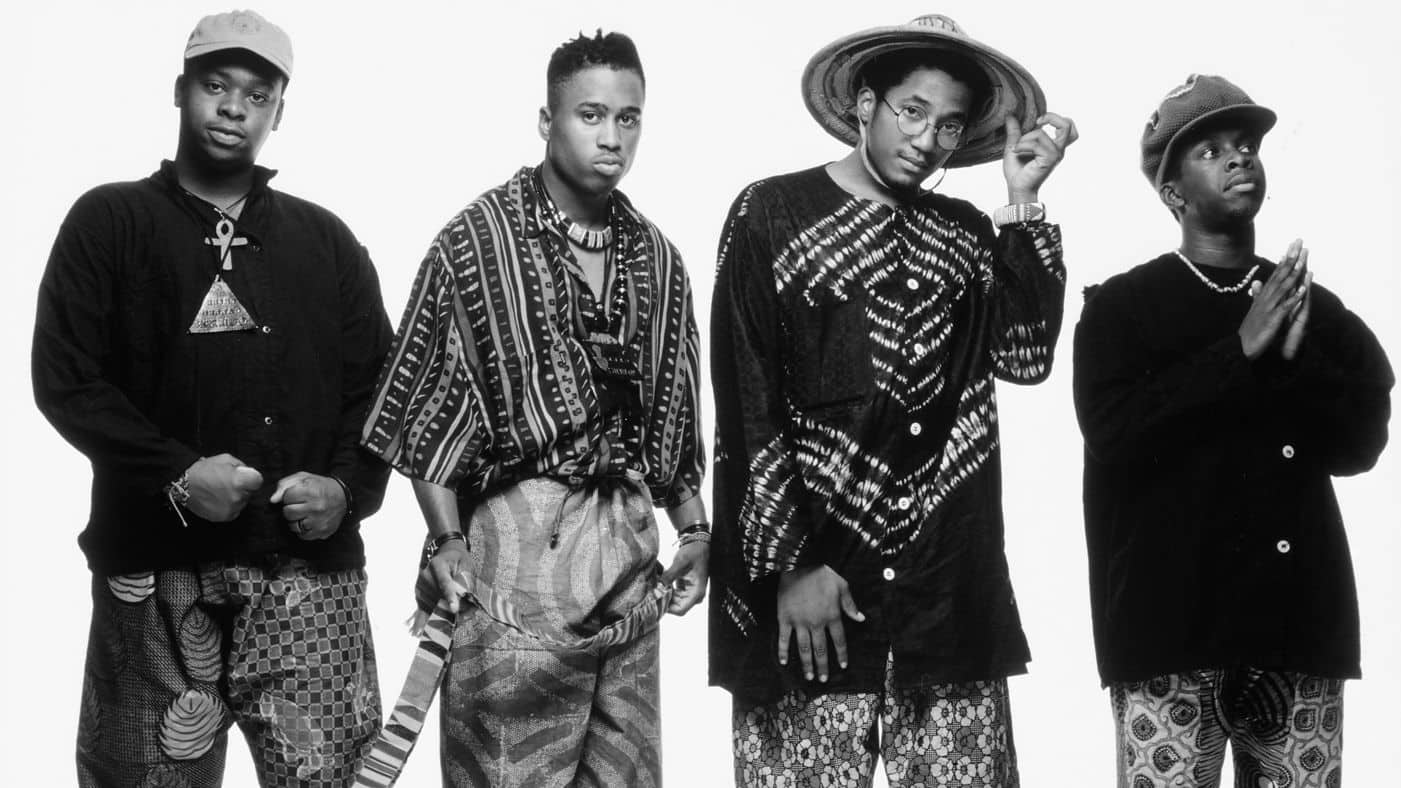 TRIBE INVITES ALL FANS OUT TO CELEBRATE PHIFE!

(AllHipHop News) A Tribe Called Quest is inviting all the fans out to celebrate the life of deceased member Malik “Phife Dawg” Taylor.

Tribe revealed they are hosting a memorial service at Saint Albans Park in Queens, New York starting tomorrow at 10:30 AM.

According to the group: “the first 200 fans to arrive will receive something very special!”

Phife was a founding member of Tribe Called Quest. He died at the age of 45, after a long battle with diabetes.