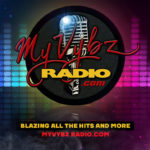 Riding through Manhattan in a Mercedes-Benz Sprinter, the 20-year-old rapper was just hours away from releasing his second mixtape, Meet the Woo 2, and he had a lot to be happy about. His music was everywhere, blasting through speakers in every corner of Brooklyn, and now the rest of America was starting to take notice. In the past six months alone, he had collaborated with Travis Scott, Nicki Minaj, and Quavo, and earned his first BillboardHot 100 hits. All that “King of New York” talkwas beginning to feel like a self-fulfilling prophecy. The city had a new star.

This time, though, New York’s hottest rapper wasn’t standing alone. Since 2016, the streets of Brooklyn had been rumbling with the sounds of 22Gz, Sheff G, and other artists who took the unapologetic mindset of drill music and reinterpreted it in their own New York image. In 2019, that momentum hit a tipping point when Pop Smoke’s drill anthem “Welcome to the Party” and Fivio Foreign’s “Big Drip” took over the city, earning them each multimillion-dollar record deals. New York rap was back.

“I’ve gotta be honest, this was the first time in about 20 years that there’s been, like, a whole movement,” says Funkmaster Flex, who has been on the front lines of NYC rap since the early ’90s. The DJ and radio personality acknowledges that A-listers like Cardi B and A Boogie Wit Da Hoodie have come from the city in recent years, but none of them emerged with a whole scene at their backs. “It’s been a long time since I’ve seen a whole part of town have their own thing.”

“This ain’t happen since the times of Dipset and G-Unit,” says journalist Jamel Robinson, Brooklyn rap’s on-the-ground documentarian as host of the Melz TV YouTube channel.

“I think 22Gz, Fivio Foreign, Sheff G, and those guys helped make someone like Pop Smoke even bigger,” argues Flex, who has been keeping these artists in heavy rotation during his DJ sets. “If I didn’t have other records to play in that tempo, I don’t know if it would be the same. At 2:15 a.m. in the club, I go into all those artists in a row. And if you didn’t have that combination, it wouldn’t feel as big.”

Pop Smoke’s declaration in the back of that Sprinter wasn’t an exaggeration. Drill music is the new sound of New York. But it’s a sound that didn’t originate in the five boroughs. Before it took over Brooklyn, drill was a product of Chicago. In the early 2010s, rappers like Pac Man, Chief Keef, Lil Reese, King Louie, Fredo Santana, Lil Durk, Lil Bibby and G Herbo exploded on the national stage with raw, brutally honest songs that opened a window to the realities of street life in their neighborhoods. 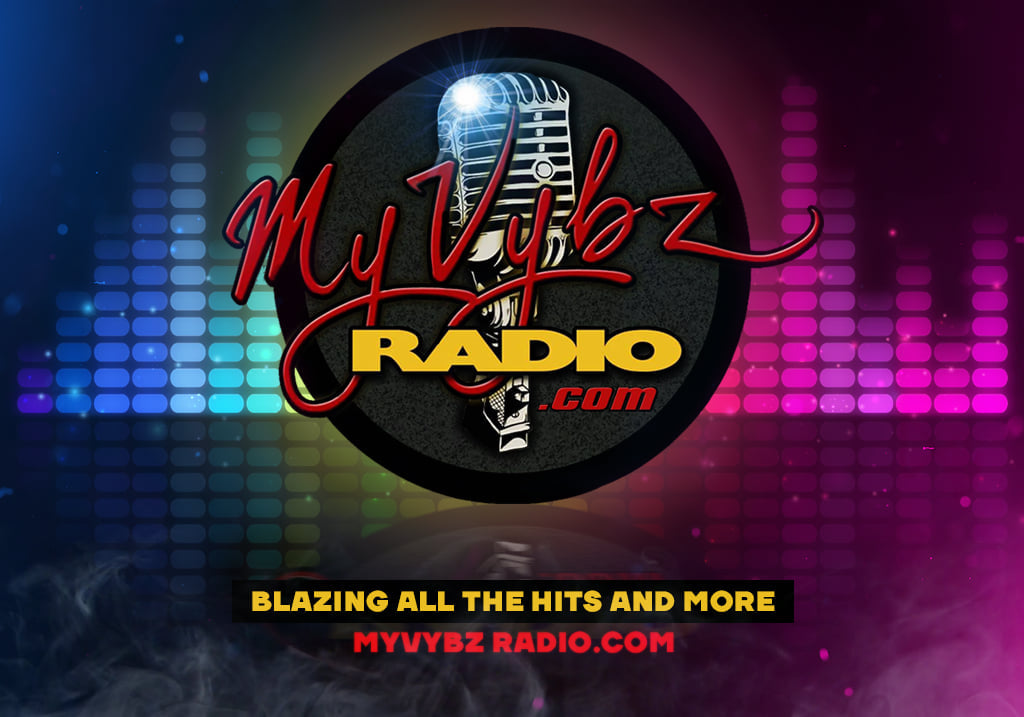 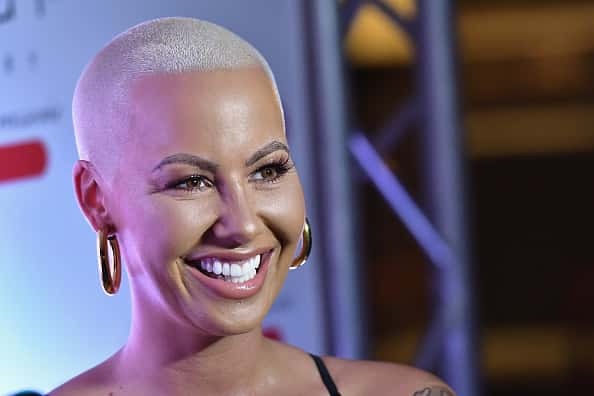 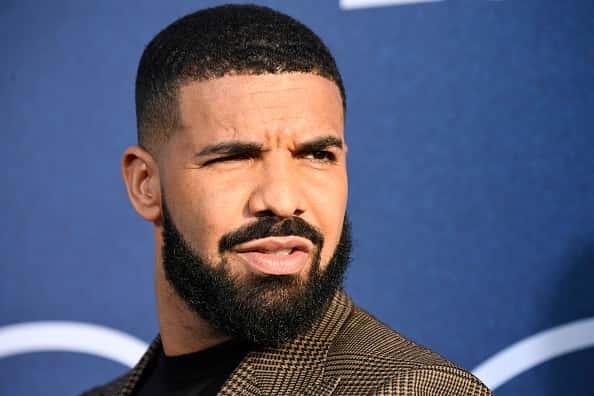